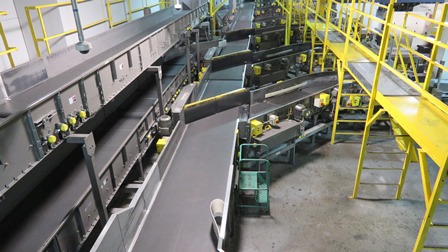 Swanson Rink has worked at the Las Vegas Airport for over 15 years on over 20 projects. 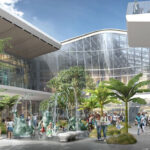